If you want a little help finding the best online slots, I’ve put together a list of the world’s favourite games. This list rates everything from graphics and bonuses through to jackpot size and amount of times they’ve paid out.

Microgaming and NetEnt slot games feature heavily, they’re some of the best online casino software providers in the world. Playtech, IGT and others also vie for pole position as top casino software designers.

Based in the African jungle, Microgaming’s Mega Moolah is a 5 reel, 25 line game that’s got most of Africa’s famous wildlife that gives it quite a Lion King feel.

Free Spins can be triggered on the witch doctor round all your wins in this round are multiplied by 3.

Mega Moolah’s progressive jackpot is world famous for paying out the largest international jackpots ever. It’s not called the millionaire maker for nothing. 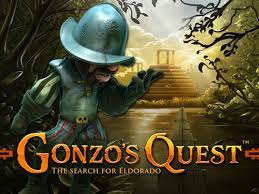 Gonzo is a Spanish adventurer on a Don Quixote style quest through the Amazonian jungle to find the lost city of gold, El Dorado.

Gonzo’s Quest has cascading reels, where winning combinations symbols are replaced by new symbols. There is an increasing multiplier on every payout and the come in at 1x, 5x 15x and 25x multipliers. 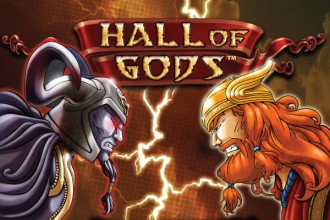 This slot game from the Scandinavian casino software provider is based on old Norse mythology and features vengeful Gods and Goddesses who preside over your fortune.

There’s an expanding wild symbol that’s a Wild God of the Sea and you can trigger 10 free spins if you land 3 raven scatter symbols anywhere on the reels.

This is another slot that’s famous for its international progressive jackpot. Its biggest payout ever was €7,788,882. 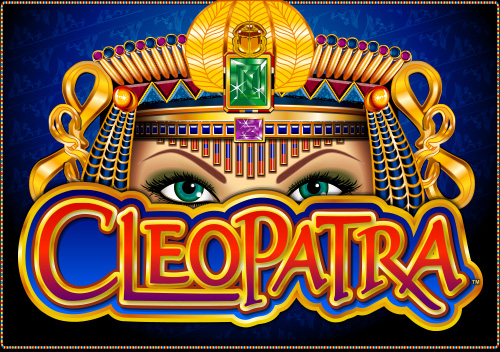 When you match 3 or more Sphinx symbols on the reels you’ll trigger 15 spins.

Cleopatra’s massive seven-figure jackpot is a big draw for most online casino players. It’s made a lot of millionaires in its many years on the market. 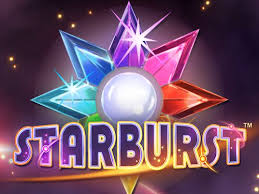 This is the ultimate classic fruit slot with 5 reels and a 10 pay-line game. What gives this game a quirky and modern twist is the funky music and the outer-space like feel.

Starburst has a great expanding reel’s feature and plenty of wilds and scatters for you to choose from. It’s also such a popular online casino game that its tied to a lot of casino games. 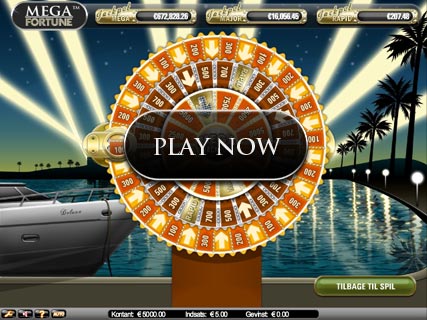 This is a luxury game with luxury payouts and prizes to match making you feel like you’re living a VIP lifestyle.

The bonus round for Mega Fortune has a concentric wheel which can be triggered if you land on 3 or more of these bonus wheel symbols.

The progressive jackpot is also a huge reason why this game remains popular. In 2013, a Helsinki, Finland native won €17,861,813 through Mega Fortune. 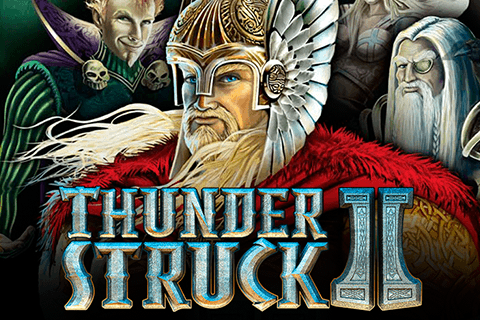 Another slot game based on Norse mythology, this time from NetEnt has been very popular with online casino players. Thunderstruck II is the second version of this slot game with enhanced graphics and even more Godlike features than the original. 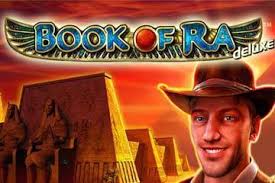 This is the latest version of the Book of Ra slots game which now features ten paylines and much better graphics. This Egyptian themed slot game has a feel of tomb raider/ Indiana Jones. 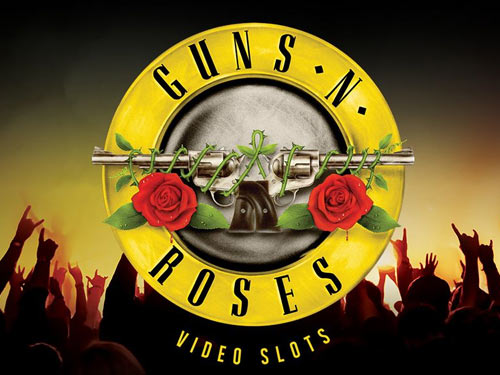 This rock themed musical slot is filled with classic Guns N’ Roses tunes which everybody loves. It’s got great atmosphere and great bonuses too.

Besides the playlist, the best part of Guns N’ Roses is its multiple bonuses, like the Solo Multiplier which multiplies 10x if you trigger it and the Expanding wild symbol in the shape of a cross called Appetite for Destruction.