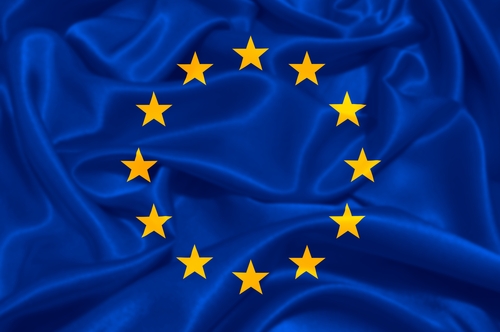 Europe is a gaming haven. In most countries, it’s legal to play casino games online. While the biggest markets are found in Spain, Germany and the UK, some countries are against the idea of casino gaming. So, we’re taking a look at the most common gaming restrictions in different countries.

This is a country of strict laws and law-abiding citizens. Casino gaming has been under control since 2005 when the Gambling Act was enacted. There’s a special body, too, responsible for the control of online casinos. The UK Gambling Commission grants licenses, which means all casinos with UK licences are trustworthy and reputable.

In Finland, it is forbidden for foreign gaming sites to offer their services. However, many sites do accept real money from Finnish players and there aren’t any legalities in place to censor international sites or block transactions to and from the sites. There aren’t any criminal codes outlawing the act of placing bets with an unlicensed operator. So, Finns can play at any of the gaming sites based in other nations. Some of the larger gaming companies accept Finns and offer Finnish websites.

France isn’t only known for wine and croissants. It’s a country where roulette was invented and up until recently, players could visit land-based casinos, but online casinos were forbidden. In 2009, the Bill for the legalisation of sports betting and poker was passed. A year later, the ARJEL was established and the French Regulatory Authority for Online Games regulates the gaming sphere today.

Germans were only allowed to bet on horse races and between 2008 and 2012, the federal legislation was against all forms of gaming. Everything would’ve been straightforward is one single state, Schleswig-Holstein hadn’t legalised gaming and began issuing licenses. That’s because there were two types of laws in the country and only one was against gaming. It all ended in 2012 with the signing of the German Interstate Treaty that prevented licenses from being issued in Germany. All licenses issued before 2012 are now illegal.

It’s legal to indulge in online casino gaming in Spain. Since 2011, all betting activities have been regulated and supervised. According to the Spanish Gambling Act, roulette, slots, bingo, baccarat, poker, blackjack and a host of other games are legal and may be played by all players 18 years and older. However, if an online casino wants to get a license from a regulator in Spain, it must have a site on a Spanish domain.

Venice is well-known as the birthplace of casino gaming and it’s where baccarat was invented. Not all gaming is illegal in Italy, and games are actually divided into categories.  Games of skill or chance are legal, whereas games of luck are illegal. Games of chance include video poker and poker.

Every European country has its own laws when it comes to online casino gaming. We can only imagine what will change in 20