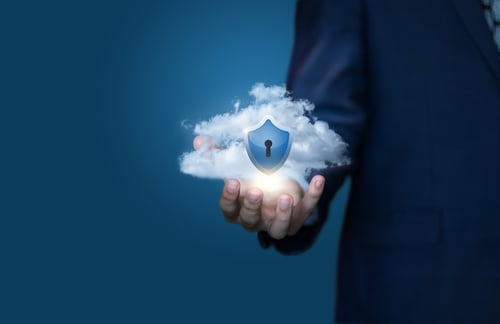 The Malta Gaming Authority is set to introduce a specially-designed money laundering battling unit in an effort to ramp up online casino safety. Malta is already well known as a leading online gaming hub, mostly thanks to its low tax rates and liberal regulations that make things much easier for online businesses to forge ahead with their operations.  As per the authority’s recent statement, a new Anti-Money Laundering Unit is being devised to provide better control in the world of online casino gaming.

The authority is the regulator that oversees operations in the online casino industry.

To assist with online business operations, the Gaming Authority has decided to introduce the new unit which is aimed at regulating and keeping all entities in check. Once they had talked through all issues in the industry and had time to talk with the Financial Intelligence Analysis Unit in the country, the authority concluded that the move would be beneficial for the gaming industry. And so, this year we’re set to see a higher level of control and security over the operation of many entities. Good news for players who want complete peace of mind that their money and data is safe when they’re enjoying a game of poker or spinning the slot reels.

Back in December, Malta – which concentrates on online-based gaming operations – adopted the EU’s Fourth Anti-Money Laundering Directive. This meant that the country has to live up to some high expectations and get ready for future inspections which will involve both off-site and on-site inspections of casino operators that have licenses issued by Malta’s gaming regulator.

It is expected that the supervisory assessments will take place soon and will aim to better the performance of online casino operators. To guarantee the quality of the checks, a team of experts has been assigned to carry out the inspections. Officers with the Anti-Money Laundering Unit have undergone well-rounded training and are fully-equipped to perform assessments.

As for how often the checkups will be conducted, the regulator has said it would like to do so as regularly as possible, particularly since this month has seen a great deal of development around anti-Mafia police action targeting illegal gaming in countries like Italy. In fact, we’ve recently noted the targeting of a well-organised Italian structure where hundreds of police officers in Palermo raided several betting shops in an anti-mafia crackdown labelled Game Over.

The anti-mafia raids led to the arrest of 23 people who were involved in the illegal activities. One of those people was one known to authorities as Benedetto Bacchi, or “the betting king,” who is said to have controlled more than 700 betting shops across the country.

In the meantime, online players can breathe a sigh of relief as security measures are set to increase. So, sit back, play those pokies, and know that your money is safe!