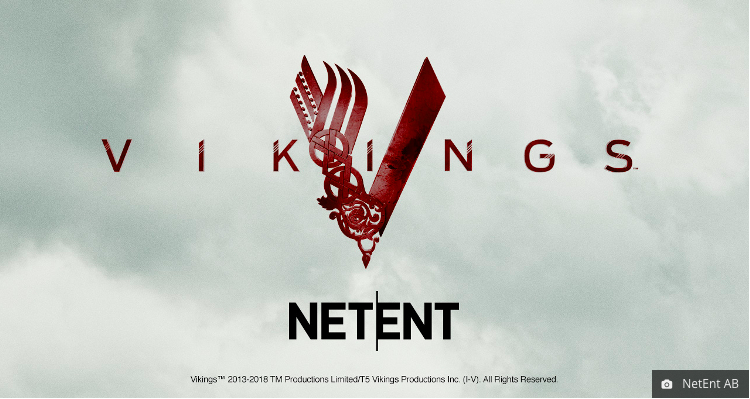 We think it’s safe to say that if Ragnar Lothbrok had any inkling that he’d be more famous in today’s times than the entire reign of the dark ages, he might have made is quests to England and his raids against Francia a great deal more severe. Well, thanks to a deal between the NetEnt gaming developer and A+E Networks (the exclusive licensing company of the drama series), Vikings is set to launch as an online slot in NetEnt-powered casinos towards the end of 2018.

Another Big Hit from the NetEnt Gaming Developer This Year

In true iGaming style, the latest online video slot instalment is based on the hit TV series that is shown on the popular History Channel in the United States. The game is reportedly going to feature a saga of barbaric Norse invaders right out of the ninth century. The TV show-themed slot is earmarked for release towards the end of this year, just when the sixth season of the TV show is scheduled to premiere to fans.

What Players Can Expect from This Online Pokie

The branded slot game certainly has close ties with Norwegians. The HBO series, Vikings, is based on Norwegian history, taking viewers right back to the beginning of the Viking era towards the end of the 700s, when France and England were invaded. The series is a huge hit, especially with NetEnt.

During ICE, held earlier this month in London, the developer commented that Vikings has quickly become a series favourite, right from the first season airing in 2013. Today, the show appeals to a wide audience around the globe. It is a historical and classical theme packed action adventure, and the developers have no doubt that online casino gamers will be on the edge of their seats waiting for the launch.

To date, NetEnt has not yet released details about the game, but we have no doubt that Vikings will become a huge hit at NetEnt-powered casinos, complete with action-packed features, impressive sounds and exceptional gameplay.

According to CPO, Henrik Fagerlund, players can look forward to fresh genres along with high-quality gaming content this year. And, people behind the TV show have already won both Golden Globes and Academy Awards. So, we’re looking at major talent putting together what is sure to be a sensational online slot game.

Can’t Wait for Vikings to Be Released? Play Other Themed-Slots Until Then

So, with Vikings only being released later this year, what are you supposed to do in the meantime? Easy, keep playing! There are plenty of other branded slot machines available, like Guns n Roses, Planet of the Apes and Phantoms Curse, with new titles added almost monthly.

Our New Zealand players can look forward to some great Welcome Bonuses and free spins at casinos that cater for your New Zealand dollars. Just pick your deposit method, deposit some cash, and start playing your favourite themed-pokies today.