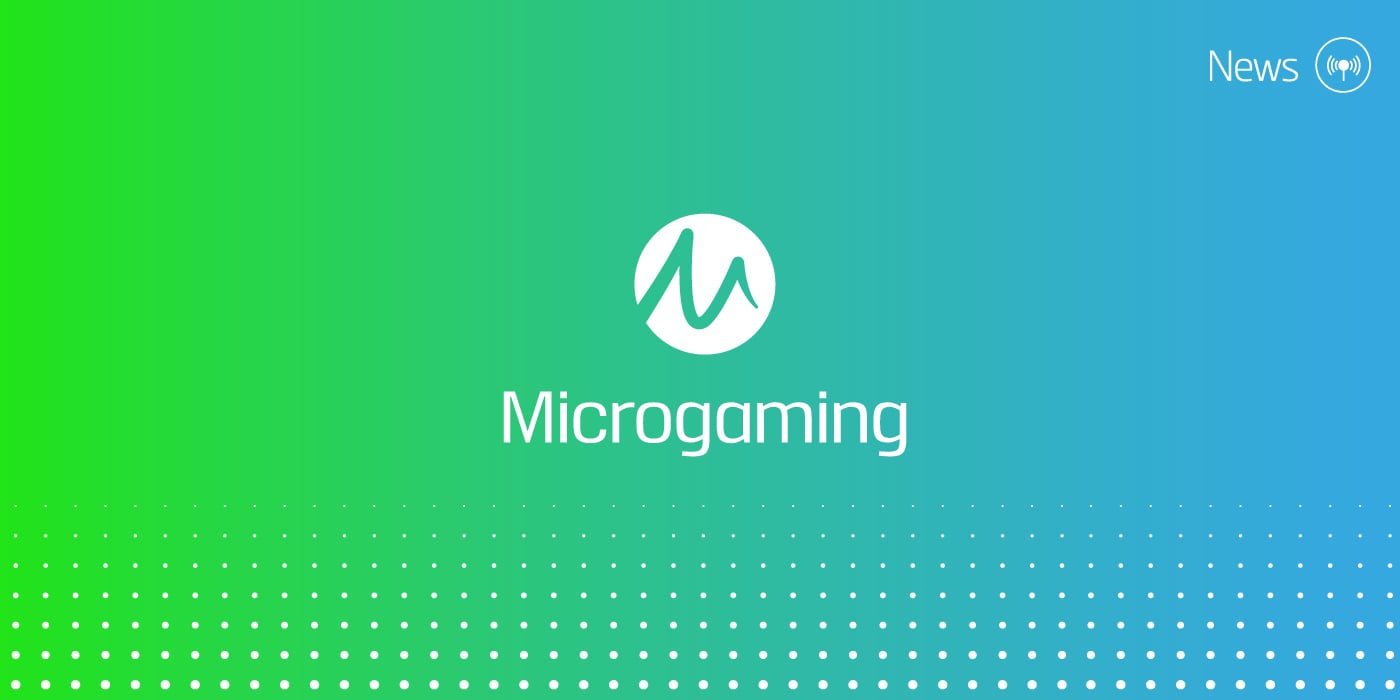 New April Microgaming games look set to be their most stylish releases to date. Both Dream date and Diamond Empire are stepping it up a notch in both user experience and aesthetic value.

This exciting online slot is one for the ladies who like to spin. Their Dream Date slot game was released Wednesday, April 4 and it’s got an exciting new personalisation feature which lets players choose their own theme. You can pick either a historic or a more modern theme to choose between eight handsome suitors as the highest-paying symbols. This five-reel 243-way slot game hots up when your chosen man appears in combination with the attractive leading lady symbol to trigger the Hot Zone, which lands you an instant cash prize.

The wild symbol is, of course, the heart, which replaces every symbol except the scatter – This is your most lucrative play, earning you up to 50 times your stake for 5 on a payline.

Microgaming fans will also be wooed by the 8 or 16 free spins. Landing the Dream Date Wild symbol during those spins will trigger an expanding wild with a multiplier of 2. During this feature your Dream Date wild could expand on reel 3 to double your wins to up to 1,800 times your stake on each free spin.

Microgaming is sure to set your heart racing with this wonderful slot, get playing now.

The second release from Microgaming in April looks set to dazzle players with its Art Nouveau theme, ambient audio and thrilling bonus wheel.

This slot game has a classy feel and can offer you double diamond multipliers which can multiply your stake up to 650 times. The Wheel Bonus feature really shines bright, you could win up to 888 times your stake on one of these spins.

Diamond Empire is the second collaboration between Microgaming and Triple Edge Studios who just recently brought us the popular Playboy™ Gold slot game.

This three-reel, 15-payline slot also features player achievements which is a nice touch, but players might be disappointed by the lack of a free spins feature.

These are the first of a new generation of independent game builders which Microgaming hope to collaborate within a bid to offer the iGaming market even more choice and innovation and to deliver the best gaming experience to both operators and players alike.

The Playboy™ Gold slot released in March was highly reviewed and praised for its non-stop action. The six-reel online slot was loaded with special features and it had the added attraction of two sexy playmates, Audrey and Rachel, to guide you through all the action.