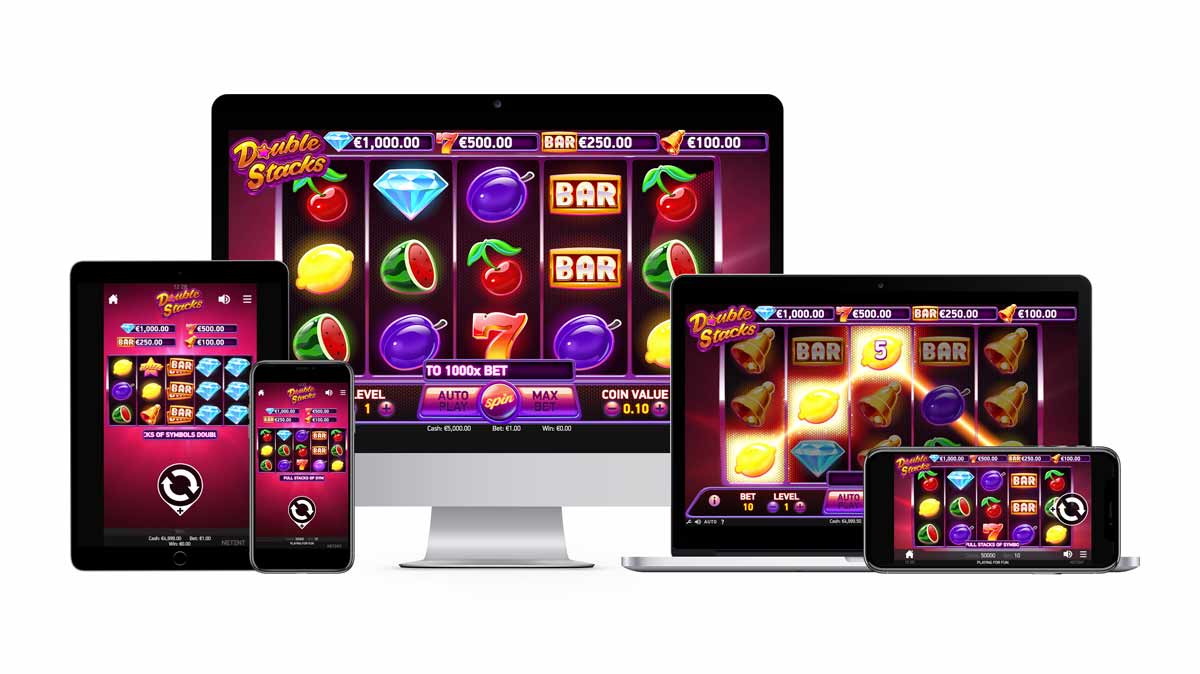 Top online casino software developer NetEnt is known for the range and quality of its slot game selection. We take a look at three of the best new slot games NetEnt has released this year, so you know which games to look for the next time you log in to your favourite online casino.

Combining some classic design with loads of features, Double Stacks includes double symbols and some incredible jackpot prizes.
Clearly, retro-modern is the new chic! This video slot machine looks a lot like the old fruit machines with its fruits, bar, sevens and diamond symbols. There is also the traditional Free Spins round.
Double Stacks has five reels, three rows and ten paylines and it features a Double Stacks feature and Free Spins with stacked wilds. The maximum potential for a win in this game is well over ten thousand times your stake.
It has medium volatility and as always with NetEnt, the Return To Player rate is 96.1%. Visually this game is stunning with the same vibe as Starburst and Twin Spin. The soundtrack is exceptionally good, eighties music at its very best. 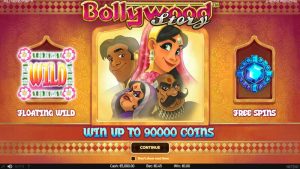 Released in June this year and based on the Indian film industry, who can resist the colours and energy of Bollywood? The game is a lot of fun too. Five reels and nine paylines feature a Floating Wild where up to four wilds can appear, on every single spin. The free spins reward you up to sixty free spins, giving you the chance to accumulate some cash.
Bollywood Story can be played on desktop, mobile and tablet devices. The graphics are brilliant, and the game is presented in the form of a cartoon. The main appeal of Bollywood Story is the free spins which are triggered by getting three or more blue gemstone symbols anywhere on the reels. Get three for ten free spins, four for twenty free spins and five rewards you with thirty free spins. Retrigger the feature and you can get a maximum of sixty free spins.
The floating Wilds are another incredible feature. When three to six of them appear randomly on your free spins, they will award you an impressive one thousand times your stake. 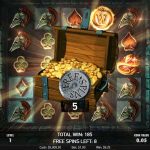 A new game launched a little earlier this year, Lost Relics takes you on an archaeological quest in search of ancient treasures. There are five reels and five paylines. This game is full of cash prizes, extra wilds and scatters. The Free Spins awards you ten free spins and if you uncover treasure chests you will win more free spins and cash prizes.
This slot game looks like a set from the Indiana Jones movies and it is visually incredible. Lost Relics features three randomly triggered base game features. The Coin Win feature will award you up to one hundred fifty times your stake. The Extra Wild feature will give you fifteen extra Wilds and Extra Scatter feature could land you with three more if you’re lucky.