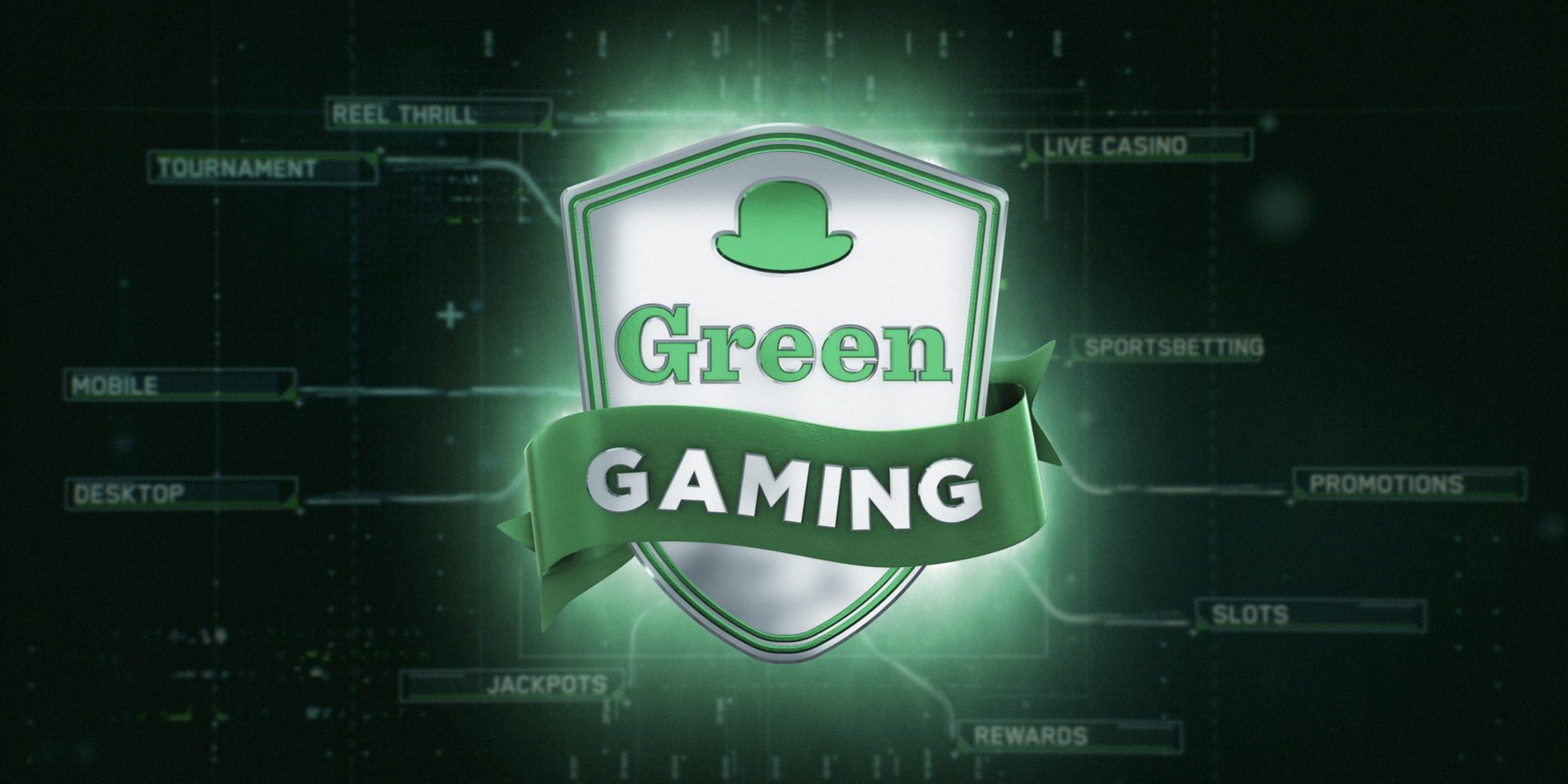 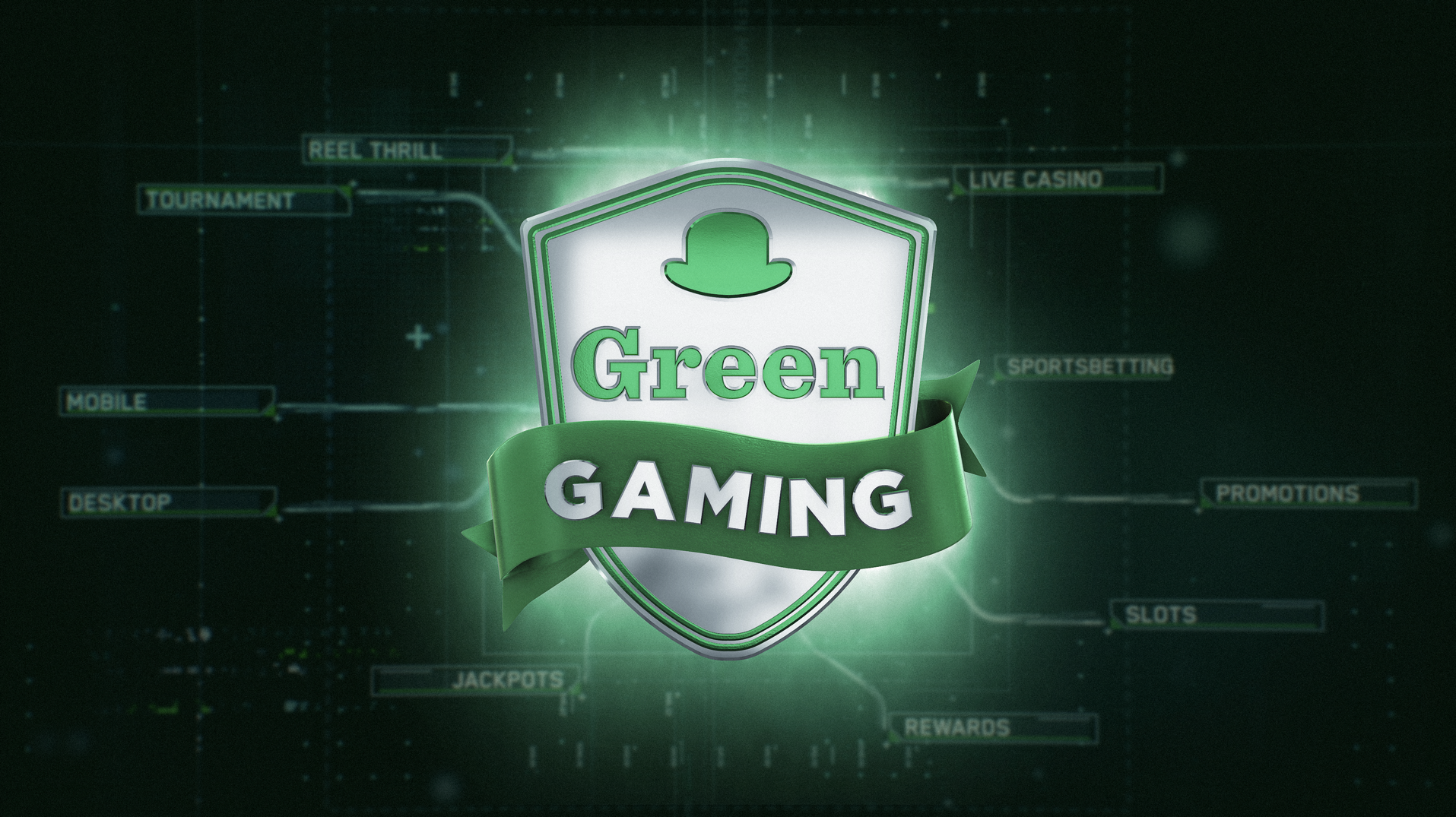 The Popular Mr Green online casino brand is celebrating a special anniversary this year. The operator turns 10. To celebrate, they’ve been giving away some pretty impressive prizes.

In January, the operator successfully handed over the keys to a BMW to one lucky winner, along with a number of cash prizes who amounts exceeded some player’s wildest dreams. For the month of February, Mr Green is giving players the chance to win a trip to Las Vegas worth $10,000 and the chance to have an unforgettable time in the City of Lights.

How to Win a Trip to Vegas with Mr Green

If the thought of bright lights, bustling city and all the gaming you could imagine has set your heart aflutter, you’re going to want to try your luck at this competition. To win the trip to Vegas, you are required to opt-in and wager in the live casino between now and February 28. For every £20 you deposit on a NetEnt Live Casino game or Evolution titles, you’ll earn one entry into the grand prize pool. Players are able to collect up to 100 entries each day and greater their chances of scooping one of the amazing prizes.

More Prizes Up for Grabs

Mr Green’s anniversary celebrations don’t stop there. At the beginning of next month, a pair of lucky winners will be drawn from the prize pool and stand to win flights from the EU all the way to Las Vegas, Nevada. The prize includes an eight-night stay at the 4-star, Caesar’s Palace and Casino. You’ll also get an additional £1,000 in cash and a helicopter tour for two over the incredible Grand Canyon.

But, wait. There seems to be more. Mr Green will also give the lucky winners a pair of tickets to the infamous Cirque du Soleil. Three more winners will be drawn, too, and stand to receive an impressive £500 prize.

It doesn’t stop there, though. There are a couple of other prizes on the table, too, like 180 Gold cards on the popular blackjack tables in Mr Green’s Evolution Live Casino. This is an exclusive deal for February, and while it may have expired at the time of print, stick around until the end of February, since playing blackjack and roulette at the NetEnt-end of the casino could see you walk away with the rolling live jackpot that starts at a staggering £5,000. All you need is four straight up single number bets on roulette or four blackjacks in a row to trigger the sensational prize.

If travelling to Vegas isn’t your thing or you just don’t win the tickets, Mr Green will be providing some great offers in the month of March, too. Watch this space. We’ve been told that there is nothing like these offers on the market.

All that’s left to do is sign up a player account, make your initial deposit, and start playing to win!

Earn a Fantastic Bonus using this Bonus Code from Casino Z
May 26, 2020

Jonny Jackpot vs Winorama
May 14, 2020
Minimum Deposit Amounts
Casino of the Month 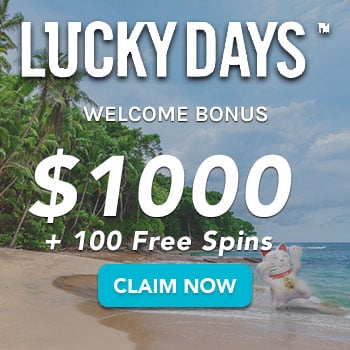