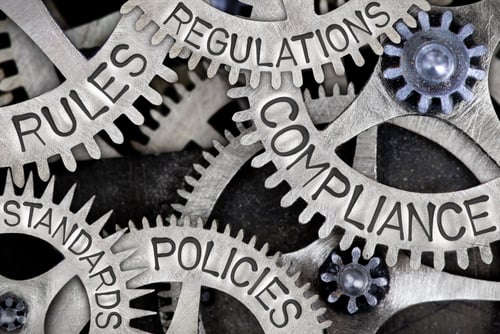 In a promising and somewhat novel approach, the UK Gambling Commission (UKGC) is requesting feedback from the public on new regulatory changes that it is considering making to its online gaming policy.

This interactive initiative brings the stakeholders into the process, with gaming businesses, players, payment providers, stakeholders and general members of the public all invited to provide their thoughts on the proposed updates to the UKGC rules covering areas like unfair terms, disputes and complaints, and advertising and marketing.

The UKGC is attempting to adopt measures to enhance the way in which complaints are handled while also increasing compliance with a particular focus on UK Advertising Codes in an effort to better protect consumers.

Here’s What the Commission Has to Say

Sara Gardner, the executive director for the UKGC has outlined the organisation’s position by reporting that the UKGC is proposing the changes due to the risk of consumer harm, declining public trust in gaming, advertising concerns and concerns over the lack of compliance with the UK’s consumer protection legislation. The executive director has also welcomed public feedback from pretty much all stakeholders, stating that the Commission is keen to hear everyone’s views.

The latest changes have been proposed as part of a wider program for change as well as adaptive legislation that requires the collaboration of all partners, regulators and industry alike. These changes are being issued as part of the Commission’s three-year consumer strategy. You have until April 22 to submit your feedback.

There Are New Measures Ahead

So, what exactly’ s being offered up for consideration? The proposals include:

Spotlight on the Public

All these measured are aimed at addressing the public’s dwindling trust in online gaming. The UKGC emphasises that licensees must be more vigilant about consumer protection on all levels and not just in the design of marketing materials. Failure to comply could leave licensees susceptible to some seriously heavy fines.

The Need for Consumer Protection

The need for better consumer protection in the online gaming sector remains apparent, and it extends to those family members close to problem gamblers, too. Research shows that more than 4 million family members, co-workers and friends of just over 400,000 problem gamblers in the country suffer the knock-on effects like the breakdown of relationships and debt.